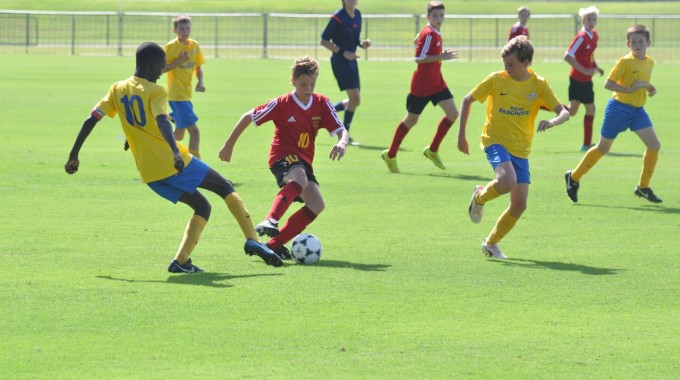 The NPL Academy will be open to players aged Under-12, Under-13 and Under-14.

As per Football Federation Australia’s ‘Whole of Football Plan’, in line with player development, the goal is to dramatically increase the number of elite youth players in a world class development environment in 2015.

“FFA’s goal in the ‘Whole of Football Plan’ is to have a combined pool of 3,000 male and female players from the ages of 12 to 19 receiving this level of development,” Wilkes said.

Wilkes also added that as per the guiding principle identified in the ‘Whole of Football Plan’, Sunshine Coast FC is doing its part to implement an accredited NPL academy that supports both schools and centralised infrastructure.

“This program will allow us to develop players who have the potential to be part of our NPL teams with further guidance and coaching,” Wilkes concluded.