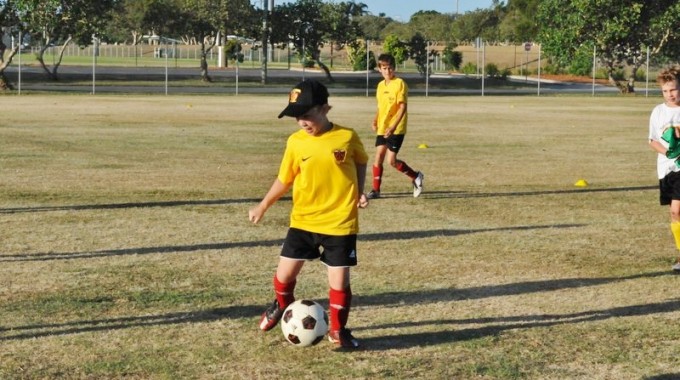 Sunshine Coast FC’s Elite Academy is the only pathway on the Sunshine Coast which allows talented players to compete against other NPL Clubs from the Under 8 age-group all the way through to playing in the senior football and beyond. Focusing on the skill acquisition phase, the program has been modelled on the FFA National Curriculum. It provides the opportunity for elite players to develop their skills and test themselves in a competitive environment.

Players accepted into the Elite Academy will be officially registered with Sunshine Coast FC Fire for 2014.

Players in the Under 8 to Under 11 age-groups are eligible to trial. To register for a trial please click the button below:

“Our Elite Academy offers the best pathway for the development of talented Sunshine Coast footballers.
The process of exposing talented players to representative football at an early age is in line with football development across the globe.
Training will be based on the FFA National Curriculum and our Club’s vision and philosophy.
It is exciting for Sunshine Coast FC to have teams in place from Under 8s right through to our First Team,” – Ben Cahn, Elite Academy Director