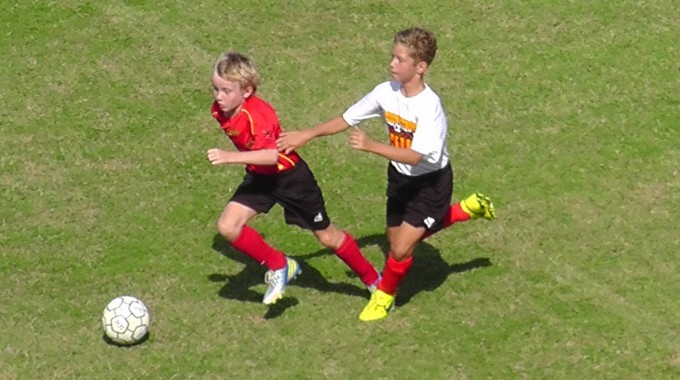 Sunshine Coast FC Academy players had a chance to show their skills at the weekend in the first senior home-game of the season.
They played 4v4 matches during half time of the First Team game at Sunshine Coast Stadium.
The matches were a great chance for the Academy players to play in front of a stadium crowd and show parents, fans and other players the skills they had been learning at training.
The young footballers certainly showed their speed, agility and ball skills during the ten minute games. 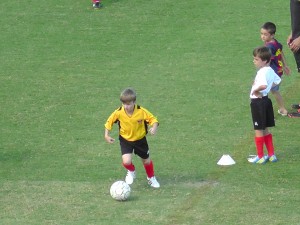 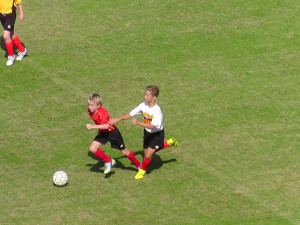 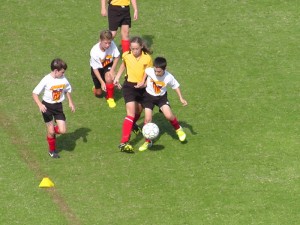 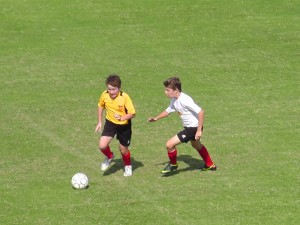